There are those walking among us (after some introspection I realize I may be one of those who walk as well) who see consciousness as an existential web.

Some people consider consciousness wholly.  That is not novel.  People have contemplated consciousness throughout the breadth of time and have conjured explanations and comprehensions of what this enigmatic and fearsome thing we call the sense of “self” really denotes.

Where does it originate, is it real, is it preternatural, or innate; does it exist as a tangible artifact of our physiology. Are humans the only beneficiaries of this specific self-awareness?

Those I alluded to believe that perhaps (all conjecture regarding consciousness must be prefaced with a “perhaps,” after all) consciousness is a pervasive physical property that is shared by all matter. Consciousness is an indivisible (that’s me thinking) thread that connects all forms of physical existence in the universe (solar system? galaxy? dimension?). Consciousness is an elemental physical state that unifies everything, from your desk to your slouched, eye-strained body this moment.

The building units of reality, becoming progressively clearer due to increasingly sophisticated measuring devices, have shrunk over technological evolution, but there remains the inevitability that our technology’s ability to discern the tiniest units of existence will burrow deeper into the hidden folds of physics, and with it, the recursive rabbit hole of that we can quantify with our scientific appliances.

It could very well be that the construction that binds the entirety of physical existence is a “consciousness particle.” Due to orders of abstraction that would make quantum mechanics seem “normal,” the consciousness particle is physically imperceptible due to intrinsic physical properties which disentangle if rendered perceivable to our senses.

The Uncertainty Principle in physics harks to the accuracy of what can be measured, as defined by the limits of human tools. In other words, perception is “fluid” and contingent on the quantum level through infinite levels of incomprehension to human sensory detection. Could there be an “uncertainty” nature to the consciousness particle which causes it to lose its perceptible and measurable qualities when engaged by human senses? The thread of “consciousness” is so ethereal that we can only define it within our 3-dimensional deconstruction of the world. A table’s consciousness is a preposterous postulation because we have structured a paradigm in which the concept of consciousness infers our human self-awareness because it’s all we have to go by. Our “higher” intelligence has surmounted that level where we recognize this omnipresent particle’s elemental existence, but lacking objective understanding, narrate it as this sense of “I” where it ends abruptly.

The word we constructed is “consciousness,” one that is so utterly anthropomorphic that it fails to convey all universal and existential ramifications across the cosmos. 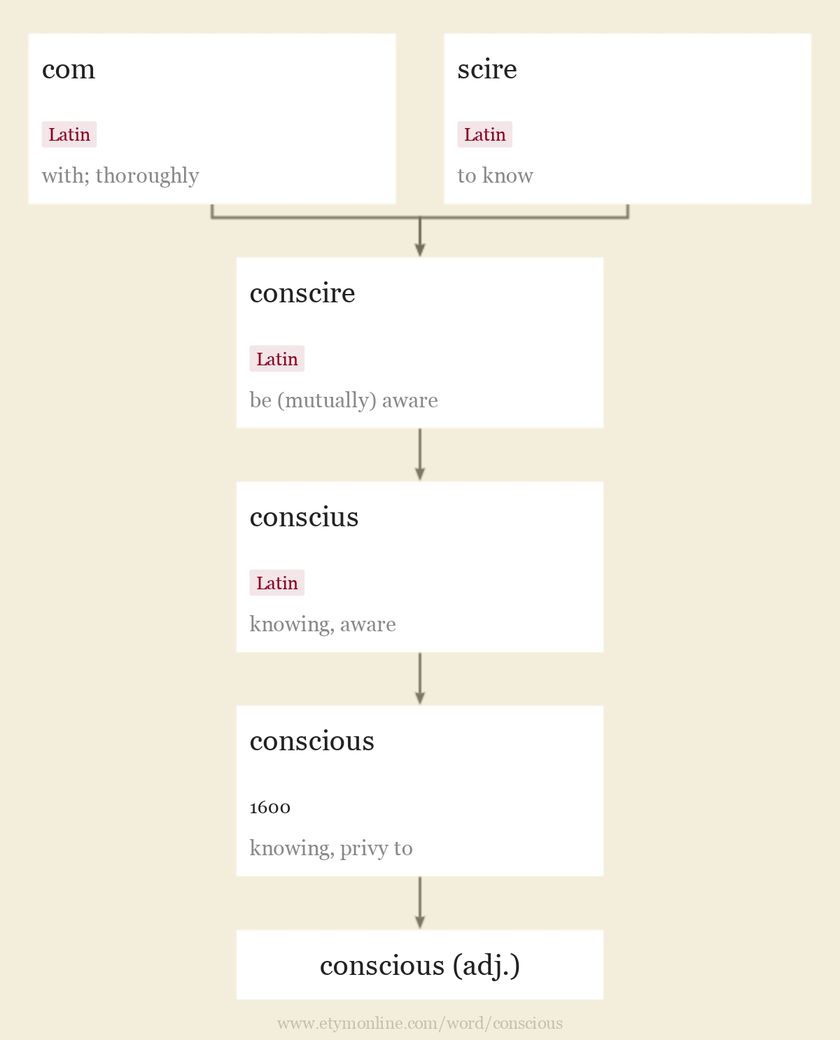 But the materialist nature of consciousness would be better served if it possessed a neutral, scientific nomenclature similar to quark, atom or neutrino.  Rather, consciousness is named after subjective human self-interpretation and imbued a quality we arrogantly presume we own. In reality, it’s the common physical connectedness of existence we share with all forms of matter, sentient and not. A sentient mind recognizes it but does not comprehend it. If we could rename this object and “a-humanize” it; a word which allows us to comprehend the universal presence of this particle, this force, which disperses across space-time while joining us as a material web across dimensions.

It is the essentia that courses through all matter and underlies the commonality of existence.  In human form, the essentia is commonly referred to as consciousness.