We live in an orderly, civilized Western smorgasbord of decency and inhibition.  It’s all good. We defer savagery to those subhuman shitholes.

For our subhuman shithole ’tis of thee, we uphold process and respect for human life. A long procedural lineage prioritizes order and political evolution sans bloodshed or turmoil.

On evolution: the Republican party has blundered upon a crossroads.

The choice is stark and one that requires adherents with strength and backbone to reclaim the pimped out soul of America from the greedy claws of globalist elites. The MAGA message is not delicate and will offend many, but it must if it is to bring change. By nature, MAGA eschews the sociopolitical undertones of modern placation. “America first” has become painted as offensive, which speaks volumes of the dystopian depths to which our nation has been plunged.

The other path, the easy path, that of the spineless, simpering sell-out cultural traitors whose sole aim is to continue auctioning the integrity of the American dream to the highest overseas bidders, lurks for some. 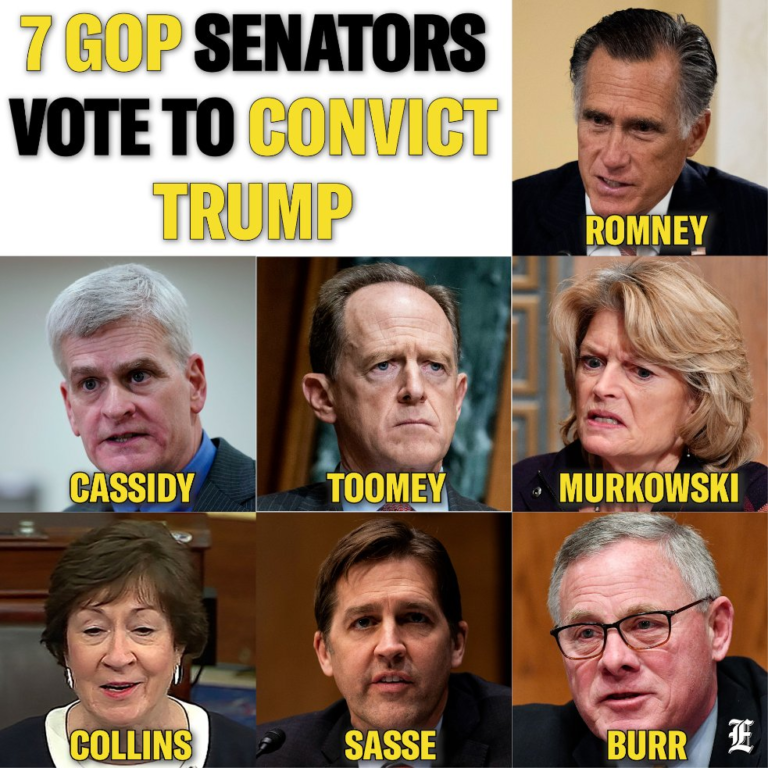 The Republican party should expel the Traitorous Seven even if it lessens its numerical might. The honor and self-worth of such a principled move would cement respect and set a future tone shaping a political party that is positioned to take back this country for its citizens.

After all, we are civilized. Our route to excising traitors is humane.